You are here: Home / TECHNOLOGY / Welcome uptick in non-oil exports in Q1

by admin
Filed under:

The latest quarterly Economic Report from the CBN puts non-oil exports provisionally at US$0.87bn in Q1 2017, indicating a substantial rise of 86% q/q. However, they declined by 15% y/y. The q/q surge was attributed to a significant increase in receipts from food and agricultural products. Additionally, according to the trade statistics report by the National Bureau of Statistics, the exportation of agricultural goods grew by 82% in Q1.

· We note that food inflation has risen steadily over the past few months (January – March inclusive). One likely reason, although anecdotal at this stage, is the increasing preference of farmers to export their produce as opposed to supplying domestically. 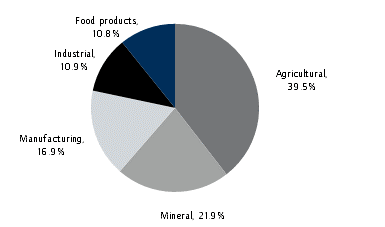 · The FGN has announced its intention to boost export activities through payment of the export expansion grant (EEG). The EEG was suspended in 2014. However, N20bn was set aside for its revival in this year’s budget.

· The Manufacturers Association of Nigeria, following discussions with the authorities, thinks that the new grant may have lower rates than previously, be robustly designed to prevent abuse by applicants and reward exporters for value addition.

Want to Start a Blog and Purchase a Web Hosting, Domain Name Registration? Here’s How Since you’re … END_OF_DOCUMENT_TOKEN_TO_BE_REPLACED

Why your company should have a newsletter   Introduction Every day, companies are always on … END_OF_DOCUMENT_TOKEN_TO_BE_REPLACED

UNILORIN Postgraduate Programs, Courses and Admission Requirements The University of Ilorin is one … END_OF_DOCUMENT_TOKEN_TO_BE_REPLACED

FUTO ADMISSION REQUIREMENTS , COURSES AND PROGRAMS Are you a prospective candidate with dreams and … END_OF_DOCUMENT_TOKEN_TO_BE_REPLACED 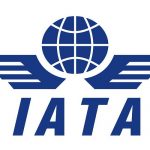