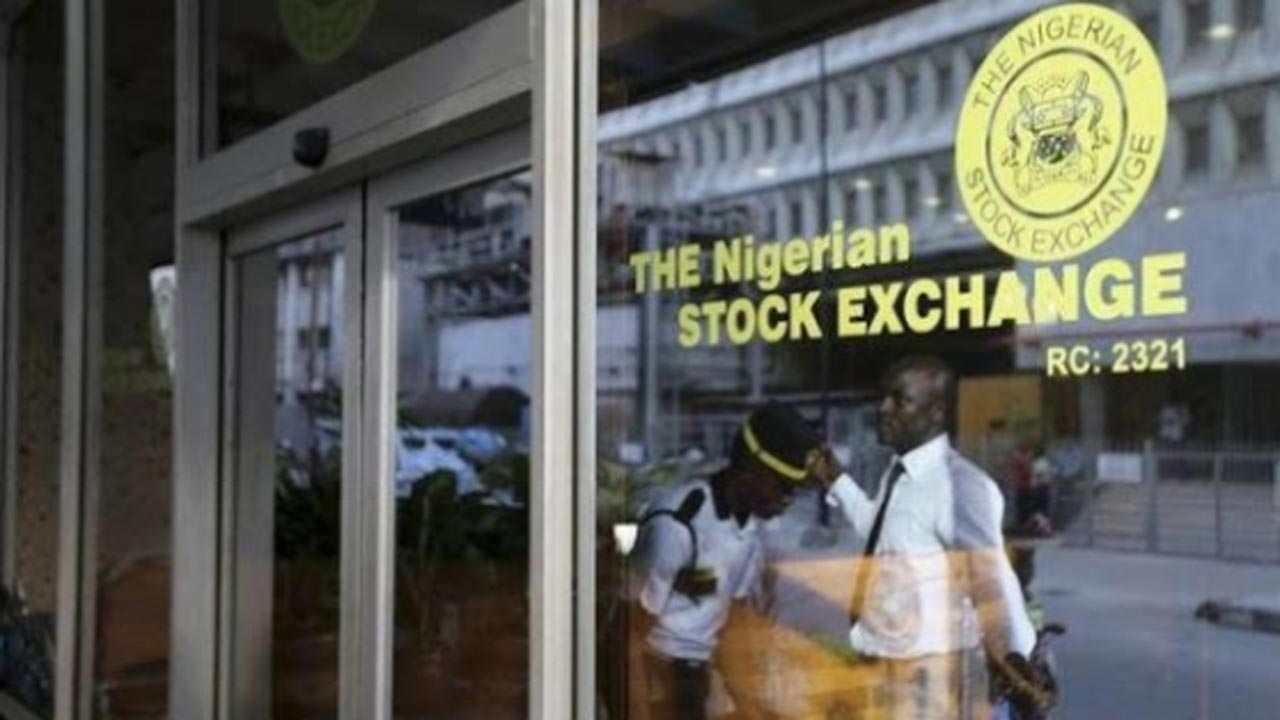 Analysts urge investors to adopt cautious trading
The bears continued to dominate transactions on the equity sector of the Nigerian Stock Exchange (NSE), as most blue chip stocks depreciated in price, causing the All-share index to plunge further by 0.6 per cent.

The negative sentiment was impacted by losses recorded in medium and large capitalised stocks, amongst which are; Guaranty Trust Bank, Okomu Oil, FBN Holdings, Oando, and Nigerian Breweries.

Analysts from Cordros Capital, said: “in our view, the continued sell-offs call for cautious trading among investors, amidst absence of a near-term one-off positive catalyst in the short to medium term. However, still-positive macro-economic fundamentals remain supportive of gains on the long term.”

The Chief Research Officer, Investdata Consulting, Ambrose Omodion, said: “Reversal is imminent if more positive Q2 earnings reports hit the market today, considering undervalued state of equities and high yields. Investors should review their position in line with their investment goals and act as events unfold in the global and domestic environment.”

International Breweries appreciated by 9.33 per cent to close at N41, while Japaul Oil and Maritime Services, and McNichols gained 9.09 per cent each to close at 36kobo and 72kobo per share, respectively.

Want to Start a Blog and Purchase a Web Hosting, Domain Name Registration? Here’s How Since you’re … END_OF_DOCUMENT_TOKEN_TO_BE_REPLACED

Why your company should have a newsletter   Introduction Every day, companies are always on … END_OF_DOCUMENT_TOKEN_TO_BE_REPLACED

UNILORIN Postgraduate Programs, Courses and Admission Requirements The University of Ilorin is one … END_OF_DOCUMENT_TOKEN_TO_BE_REPLACED

FUTO ADMISSION REQUIREMENTS , COURSES AND PROGRAMS Are you a prospective candidate with dreams and … END_OF_DOCUMENT_TOKEN_TO_BE_REPLACED