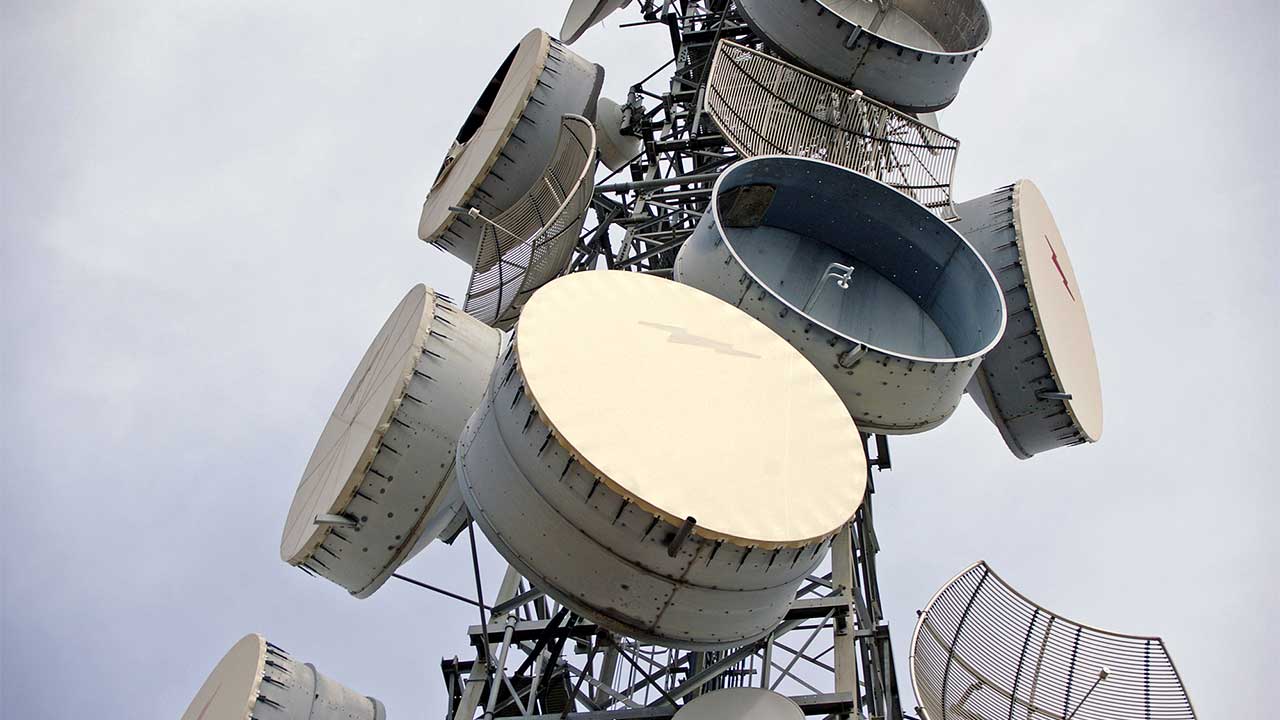 Telecommunications consumers in Africa are said to be the ones bearing the brunt of high spectrum fees in the region, as untold cost are passed to them.This is even as it has been revealed that about four billion people across the globe are still very much offline.As such, better spectrum pricing policies are needed in developing countries to improve the economic and social welfare of the billions of people that remain unconnected to mobile broadband services.

According the GSMA in a new report titled: ‘Spectrum Pricing in Developing Countries’, released by the Association, on Tuesday in Kigali, Rwanda, at the ongoing GSMA Mobile 360 – Africa conference, the study revealed that spectrum prices in developing countries are, on average, more than three times higher than in developed countries, when income is taken into account.

GSMA stressed that this high spectrum pricing is a major roadblock to increasing mobile penetration.Authored by GSMA Intelligence, the study also found that governments are playing an active role in increasing spectrum prices to maximise state revenues from spectrum licensing.

According to the report, high spectrum prices are linked to countries with high levels of sovereign debt, and alarmingly average reserve prices in spectrum auctions are more than five times higher in developing countries than in developed, once income is accounted for.

The report also identified a link between high spectrum prices and poorer coverage, as well as more expensive and lower quality mobile broadband services, all of which hinder the take-up of services by consumers.

Head of Spectrum, GSMA, Brett Tarnutzer, said: “Connecting everyone becomes impossible without better policy decisions on spectrum.“For far too long, the success of spectrum auctions has been judged on how much revenue can be raised rather than the economic and social benefits of connecting people. Spectrum policies that inflate prices and focus on short-term gains are incompatible with our shared goals of delivering better and more affordable mobile broadband services. These pricing policies will only limit the growth of the digital economy and make it harder to eradicate poverty, deliver better healthcare and education, and achieve financial inclusion and gender equality.”

The GSMA study assessed over 1,000 spectrum assignments across 102 countries (including 60 developing and 42 developed countries) from 2010 through 2017, making it the largest-ever analysis into spectrum pricing in developing countries, as well as the drivers and their potential impacts of spectrum pricing on consumers.GSMA informed that setting high final prices administratively or setting high auction starting prices (e.g. reserve prices), artificially limit the amount of licensed spectrum available.It noted that not sharing a clear spectrum roadmap, and setting poor auction rules are some of the policy decisions that are also driving high spectrum prices in developing countries.