You are here: Home / POLITICS / Call for Saraki’s resignation is a joke, says PDP 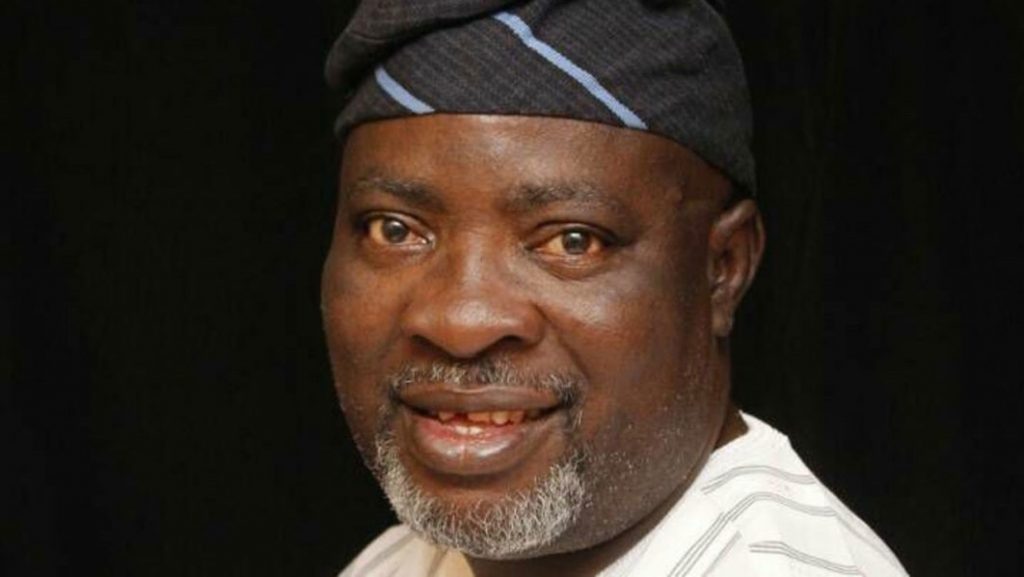 The People ’ s Democratic Party ( PDP ) has described the call by the All Progressives Congress on Senate President Bukola Saraki to resign as the leader of the Nigerian Senate as a joke .
“ The call for Bukola Saraki to resign as the Senate president by the factional chairman of APC , Adams Oshiomhole is laughable and sickening , ” PDP spokesman Kola Ologbodiyan said .
National chairman of the APC , Adams Oshiomole on Wednesday said the right thing for the President of the Senate, Bukola Saraki , is to vacate his seat after leaving the party to join the PDP .
Oshiomhole said , “ But whatever is the reason , we can defect from the party but we can ’ t defect from Nigeria. The only thing is that there are other consequential issues that every man or woman of honour who had taken such decisions would be expected to follow through .
“ I mean you should not collect a crown that belongs to a family and wear it on behalf of the family if for your personal reasons which he has enumerated that he has gone to another family , ” Oshiomole said .
But , the PDP spokesman , Kola Ologbodiyan , said the call for Saraki ’ s resignation is “ laughable and sickening ” .
Saraki , after months of speculation , dumped the ruling All Progressives Congress for his former party , the People ’ s Democratic Party on Tuesday .
“ I wish to inform Nigerians that , after extensive consultations , I have decided to take my leave of the All Progressives Congress , ” he said .