It looks increasingly likely that if R3 and Ripple do end up in court, they will do so in New York 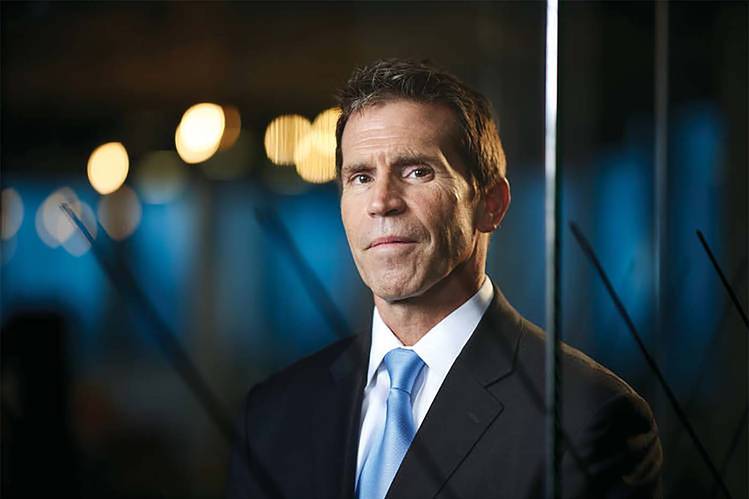 R3 and Ripple could be heading for a legal showdown in New York after a California court ruled it did not have jurisdiction over a case in which the two blockchain groups are disputing ownership of $1bn in cryptocurrency.

The ruling is the latest twist in a long-running battle between two of the world’s biggest companies to develop the technology underpinning bitcoin, which is breaking records on an almost daily basis.

At stake is a potential $1bn prize for R3 — money that could be used for developing blockchains for the financial services industry and its bank backers, which include Barclays, Bank of America, HSBC and UBS.

R3 filed a lawsuit in September in New York and Delaware alleging that Ripple was not honouring a contract that allowed R3 to buy up to five billion XRPs — Ripple’s cryptocurrency —  at $0.0085 per coin.

At the time the agreement was signed in September 2016, these options were worth about $20m. The price of XRP, however, has since increased, taking the value of the Ripple cryptocurrency to over $1bn.

California-based Ripple filed a counter lawsuit in its home state, which alleged R3 did not honour certain commitments that needed to be fulfilled before the options could be exercised.

The Superior Court of California has now dismissed the case, Charley Cooper, a managing director at R3, confirmed to Financial News. A court in Delaware dismissed R3’s suit for the same reason, meaning that if a case does come to court it will likely do so in New York.

A court hearing in New York is set for December 19.

R3 is backed by some of the world’s largest investment banks, which are keen to explore the ways in which blockchain technology can revolutionise costly and slow post-trade functions.

Ripple has yet to decide whether to counter file in New York, according to a person familiar with the matter. Ripple could not provide comment in time for publication.

The case comes as the price of the main cryptocurrency bitcoin continues to break records, passing the $15,000 mark on Thursday