Bitcoin’s rise is no joke, it is a sign of the failure of financial services - Financial Quest 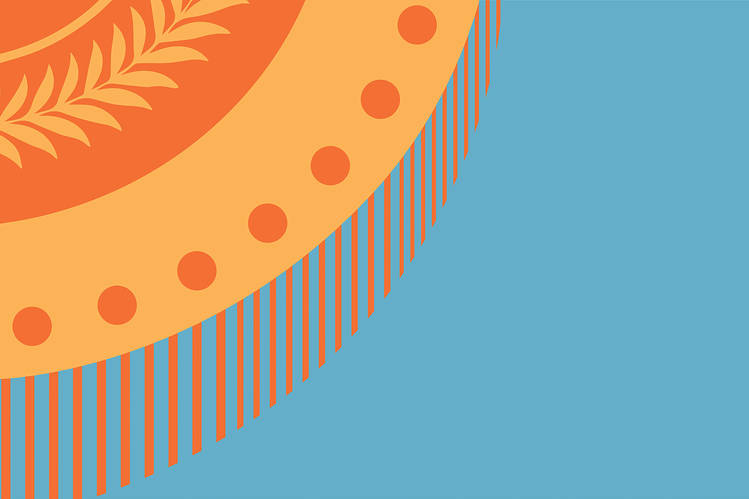 Bitcoin’s surge past $17,000 late last week reinforces an important economic theory: a rapidly-expanding asset bubble will always draw a crowd. But it should also reinforce fears about a situation that is not limited to a few foolish retail punters and a few swashbuckling hedge funds. This is a crisis for financial services.

The cryptocurrency’s rise is a source of much hilarity for most of finance, reminding us that you can always count on dumb money. But financial institutions — exchange operators, derivatives clearing houses and others —have now joined the party, taking a slice of business from bulls and bears alike. Today, Cboe Global Markets began allowing investors to trade bitcoin futures, and the CME Group will follow suit on the 18th.

As a result some are worried about whether bitcoin could present a systemic risk. The phrase ‘next Lehman Brothers’ has been tossed around with willful abandon, by observers including Interactive Brokers chairman Thomas Peterffy, whose company is one of the US’ largest derivatives traders. Peterffy took out a full page advert in the Wall Street Journal to demand that regulators force any organisation clearing bitcoin derivatives to be ring-fenced from other types of derivatives clearing.

“Cryptocurrencies do not have a mature, regulated and tested underlying market,” Peterffy wrote. “The products and their markets have existed for fewer than 10 years and bear little if any relationship to any economic circumstance or reality in the world.”

He is wrong, on two counts.

Firstly, the idea that bitcoin could present a risk to the financial system itself is laughable. The financial crisis was prompted by a huge repricing of risk; the near-religious belief that the US housing market was safe as, er, houses — held by almost all of the financial industry — was suddenly challenged. But those selling bitcoin options are under no illusions that it could implode in minutes. In that sense, it is more like an emerging market currency that is one half of a hedge fund’s carry trade, and the world doesn’t end every time a heavily leveraged shop blows itself up on a wrong-way bet.

There is a reason why exchanges are demanding investors hold 35% of the value of their futures contracts in cash with the exchanges — far higher than other assets. They have no illusions about the risks involved in handling an asset that is about as volatile as nitroglycerin.

Peterffy is also wrong about bitcoin’s relationship to the real world. In fact, its rise is finance’s existential problem in microcosm: when the financial crisis burned investors and required gigantic taxpayer bailouts, the effect was that retail money fled from traditional investments, and asset managers say it has been slow to come back. While the S&P 500 has returned 269% since 2009, a report in late 2016 by the CFA Institute found nearly a third of all investors were predicting a market crash within three years. BlackRock chief executive Larry Fink estimates there could be as much as $55tn uninvested.

But while institutions have now decreased their cash allocations to 4.4% – the lowest reported cash levels since 2013 – according to a fund manager survey by Bank of America Merrill Lynch in November, the climate of fear among retail investors remains very real.

Liz Ann Sonders, chief investment strategist for US wealth manager Charles Schwab, told the New York Times last month that retail investors have nowhere near the commitment to stocks that they did in past booms. One investment adviser quoted in the piece said that he had pleaded with clients to put money into the stock market, but that all they wanted to know was when the next crash would come. “No one ever asks me when the S&P is going to blow past 3,000,” he said.

A great many people simply do not trust the financial services industry to look out for their interests, and with so much money still “on the sidelines,” it is fair to assume many people believe bitcoin to be more trustworthy than the stock market.

When it blows up, they will despise bitcoin too. But that is not a problem. The fact that they apparently despise the finance industry, so much that many of them would shun a simple mutual fund in favour of bitcoin — whose annualised volatility against the US dollar is a whopping 97% — is a serious problem.

There is only reportedly around $200bn in digital assets, which is small compared with the wider markets. But the existence of that cash, and its stubbornness in staying out of equity markets despite a record-setting bull market, is proof that something is still terribly wrong in the world of finance. Many asset managers believe that retail investors will eventually overcome their post-crash fears and get back in the game. History suggests as much. But if this time really is different, the next challenger to traditional finance — one that could be less volatile and more of a sane investment — will be harder to ignore.

For now, the financial services industry can go on and laugh as the rubes eagerly line up to surrender their hard earned money to hackers and short-term traders who are likely making millions exploiting the arbitrage opportunities among the various quoted prices. But remember that their rising fortunes are just further proof of finance’s falling ones.