You are here: Home / ECONOMY / Before the closure of Third Mainland Bridge 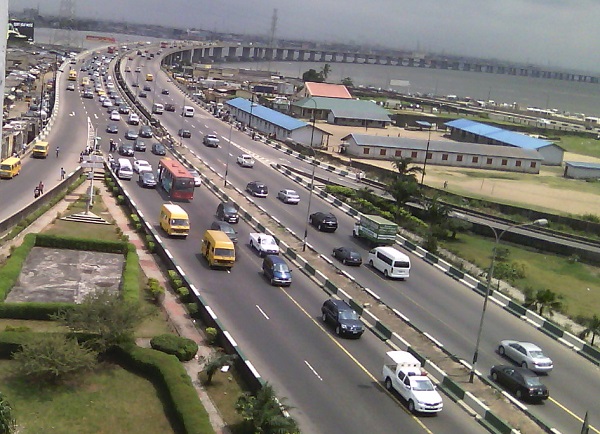 It is gratifying to note that the Federal Government has shifted the date for closure of the Third Mainland Bridge in Lagos for repairs from Friday, 27th July to Friday, 24th August 2018.
Minister of Power, Works and Housing, Mr Babatunde Fashola, justified the action thus: “The shift was done in order to give succour and relief to the people of Lagos State and other inter-state road users and support the efforts of the state government”.
This shows there is genuine coordination of efforts among the organs of the Federal Government and between the Federal and Lagos State governments towards bringing sanity back to the highways of the nation’s economic melting pot. Hitherto, the desired synergy between the Federal Government and the Lagos State Government, whose elected officials are of the same party, had not been in evidence.
The importance of Lagos in the socio-economic and political affairs of the nation can no longer be ignored. The current scourge of traffic gridlocks due to the presence of thousands of trucks from all over the federation, choking mobility and hampering the economic well-being of the State and the nation at large, is a poignant pointer to the need to always give Lagos special considerations.
When the Third Mainland Bridge is eventually closed either for inspection or actual repair works, it will exert heavy impact on road users in the city-state and outliers. It will virtually return Lagos to the situation it was before the Bridge was inaugurated by former military President, Ibrahim Babangida, in 1990. When considered that the size of the city and its precincts as well as its population have grown to perhaps more than double what they were in 1990, the implications for the impending traffic nightmares can only be better imagined than experienced.
Before this bridge is shut down for repairs, we suggest that the authorities first examine the possibility of partial closure, whereby the inspection or repair work is alternately conducted on one side of the eight-lane bridge while motorists continue to use the other side.
If that is not possible, then there is no other alternative than the total removal of trucks from all the expressways of Lagos. During this period, the multi-agency task force jointly set up by the Federal Government and LASG must work virtually round the clock and strictly enforce zero tolerance to any form of road blockage in any part of the city.
The authorities should also consider letting heavy trucks run only during after-hours and either move to holding bays or go straight to evacuate goods from the ports.

Why your company should have a newsletter   Introduction Every day, companies are always on … END_OF_DOCUMENT_TOKEN_TO_BE_REPLACED

UNILORIN Postgraduate Programs, Courses and Admission Requirements The University of Ilorin is one … END_OF_DOCUMENT_TOKEN_TO_BE_REPLACED

FUTO ADMISSION REQUIREMENTS , COURSES AND PROGRAMS Are you a prospective candidate with dreams and … END_OF_DOCUMENT_TOKEN_TO_BE_REPLACED