You are here: Home / ECONOMY / Americans say they are worse off today than 50 years ago 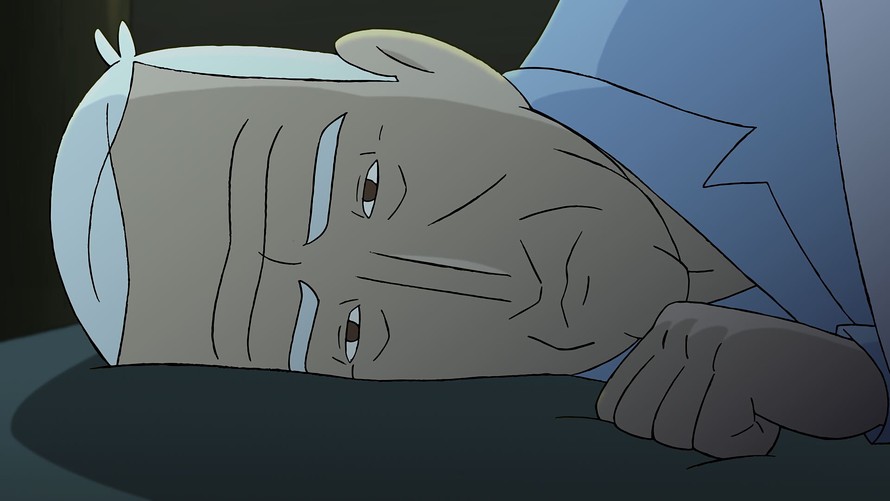 What a difference half a century makes. If, that is, you’re not living in the U.S.

All told, a majority of respondents in these 20 countries said they were better off.

However, the U.S. wasn’t one of them.

Why the disparity between these countries? In Europe, populists tend to be more enamored of the past than people who disapprove of some of the continent’s right-wing parties. Germans who support the Alternative for Germany party are 28 percentage points more likely to say that life is worse for people like them than those who have an unfavorable view of the anti-immigrant party, researchers found. Another trend: More educated people are likelier to say life is better today, and in some countries young people are more positive on life in 2017 than their elders.

“Some of the most positive assessments of progress over the past 50 years are found in Vietnam, India and South Korea,” the report found. “All societies that have seen dramatic economic transformations since the late 1960s, not to mention the end of armed conflict in the case of Vietnam. A majority in Turkey also share a sense of progress over the past five decades.” That said, Pew’s analysis indicates that views of the current economy are also a strong indicator of whether people say life for people like them is better today than it was 50 years ago.

In the U.S., the rich appear to be leaving the middle class behind. The American middle class made up just 26% of incomes in 2014, down from 46% in 1979, adjusted for inflation, according to a separate report released last June by the Urban Institute, a nonprofit and nonpartisan policy group. The upper middle class controlled 63% of all income in 2014, up from just 30% in 1979. And it isn’t because more middle-class Americans are richer: Middle-income households make up 120.8 million of the population, almost as much as upper middle-class and lower-income Americans combined.

How to Run a Micro, Small, and Medium Enterprises (MSMEs) in Nigeria Successfully Sometimes in most … END_OF_DOCUMENT_TOKEN_TO_BE_REPLACED

FUNCTIONS OF THE EXECUTIVE ARM OF GOVERNMENT When it comes to the concept of separation of power, … END_OF_DOCUMENT_TOKEN_TO_BE_REPLACED